Key prospects were sent a branded Google cardboard VR headset. They were then able to view available properties on a website and go on a virtual tour without even leaving their desk.

Digital banners pushed prospects to a dedicated Colliers website. ‘Calls to actions’ were included with an agent’s contact details provided at the end of each 360 video as well as a link to the website. 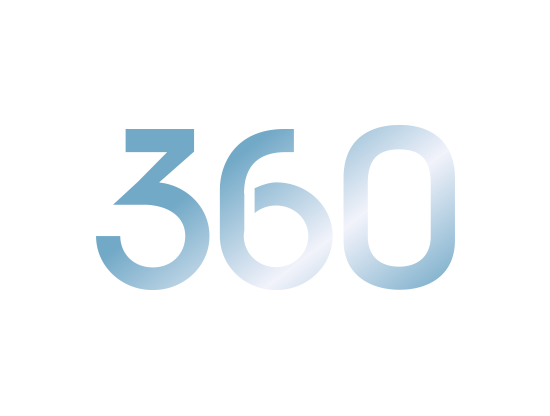 360 videos allowed a key prospect to explore a real office space ‘virtually’. They could look around and get a sense of the environment as they were taken on a tour. 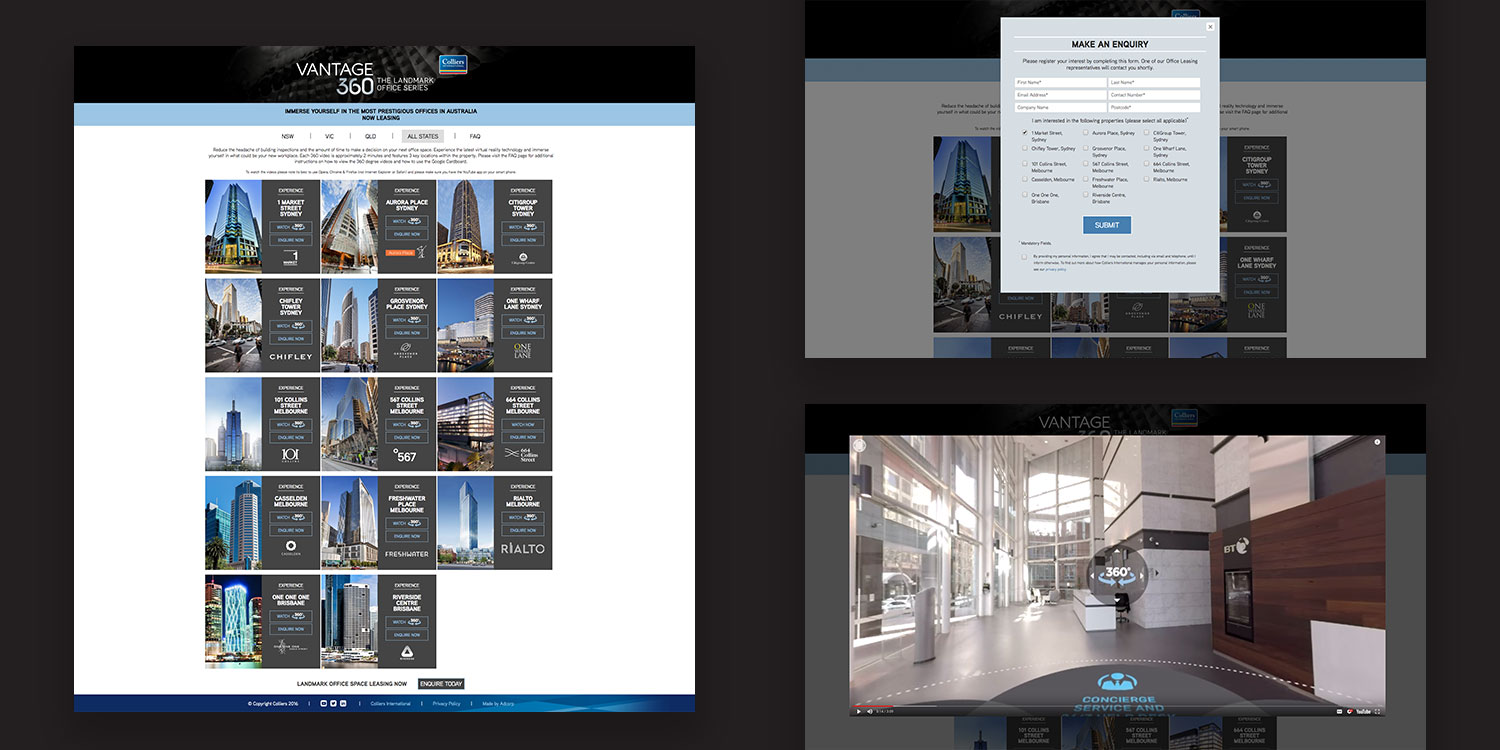 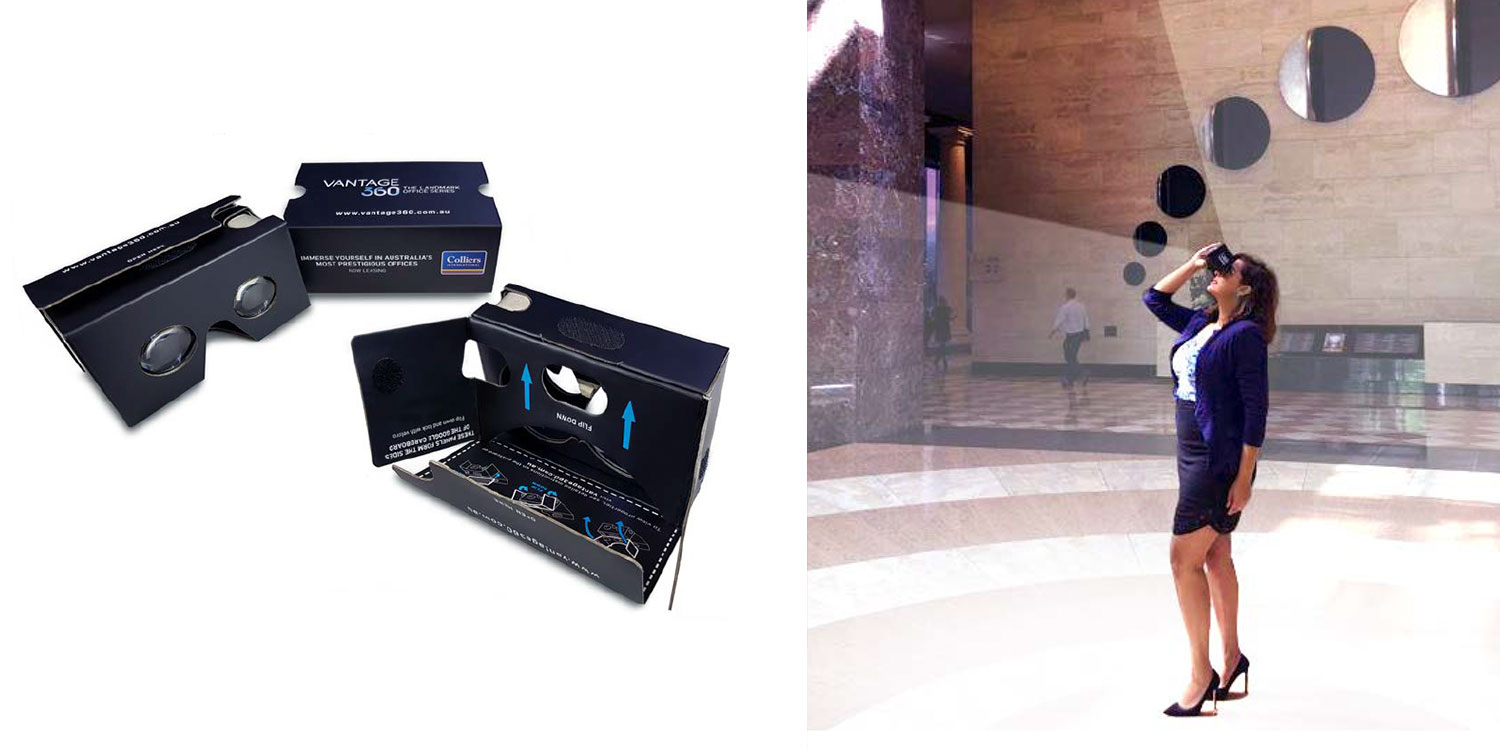 A headset was created. 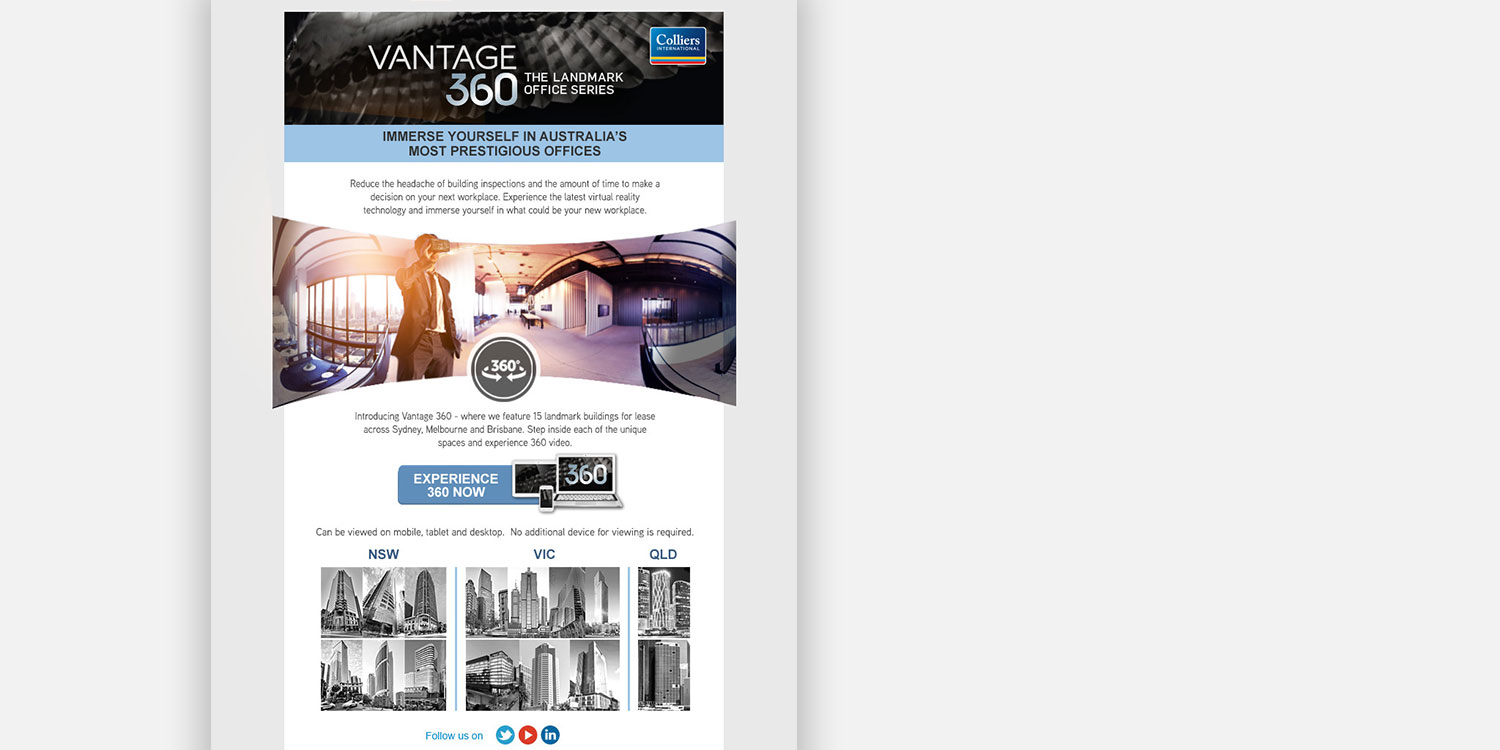 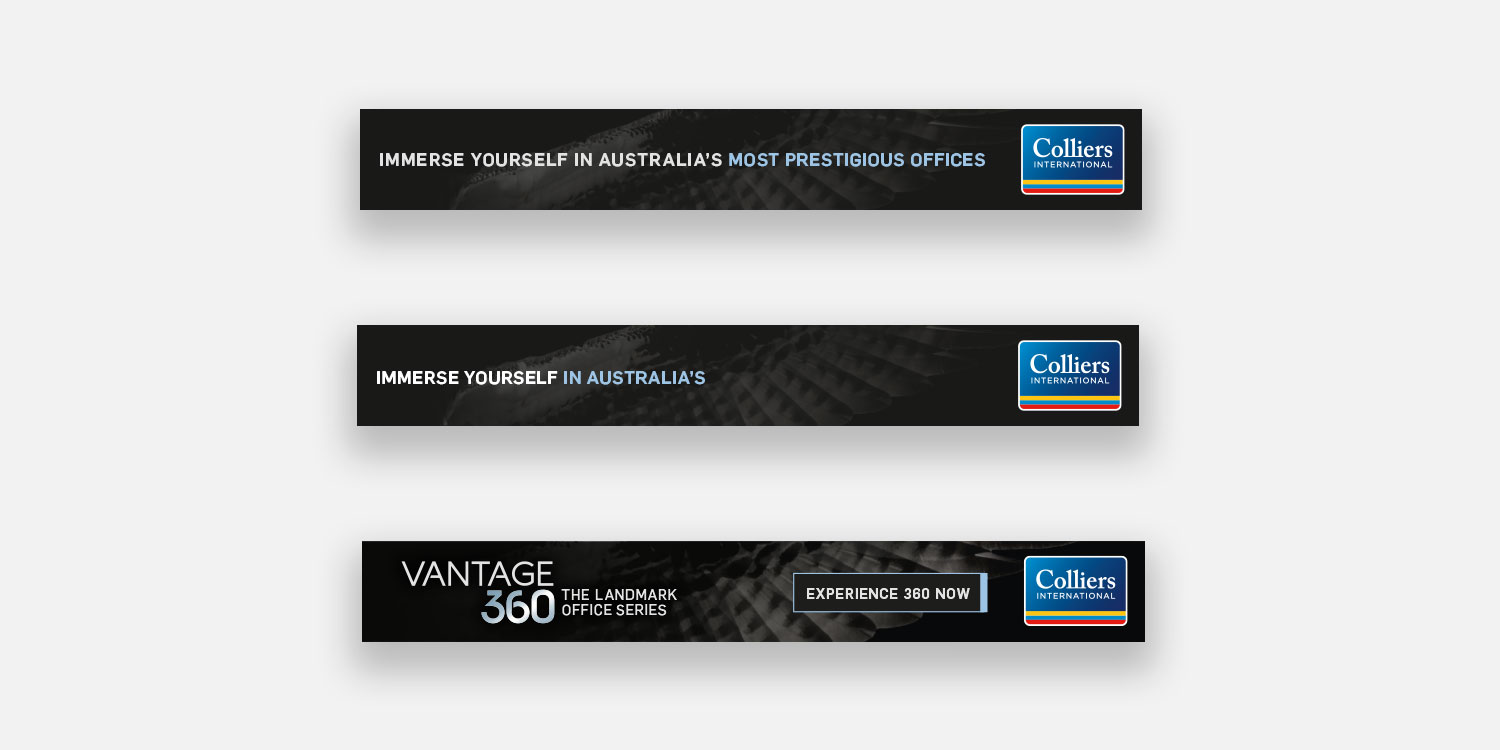 The result was an industry first – an immersive 360 virtual tour inside some of Australia’s most prestigious office buildings. 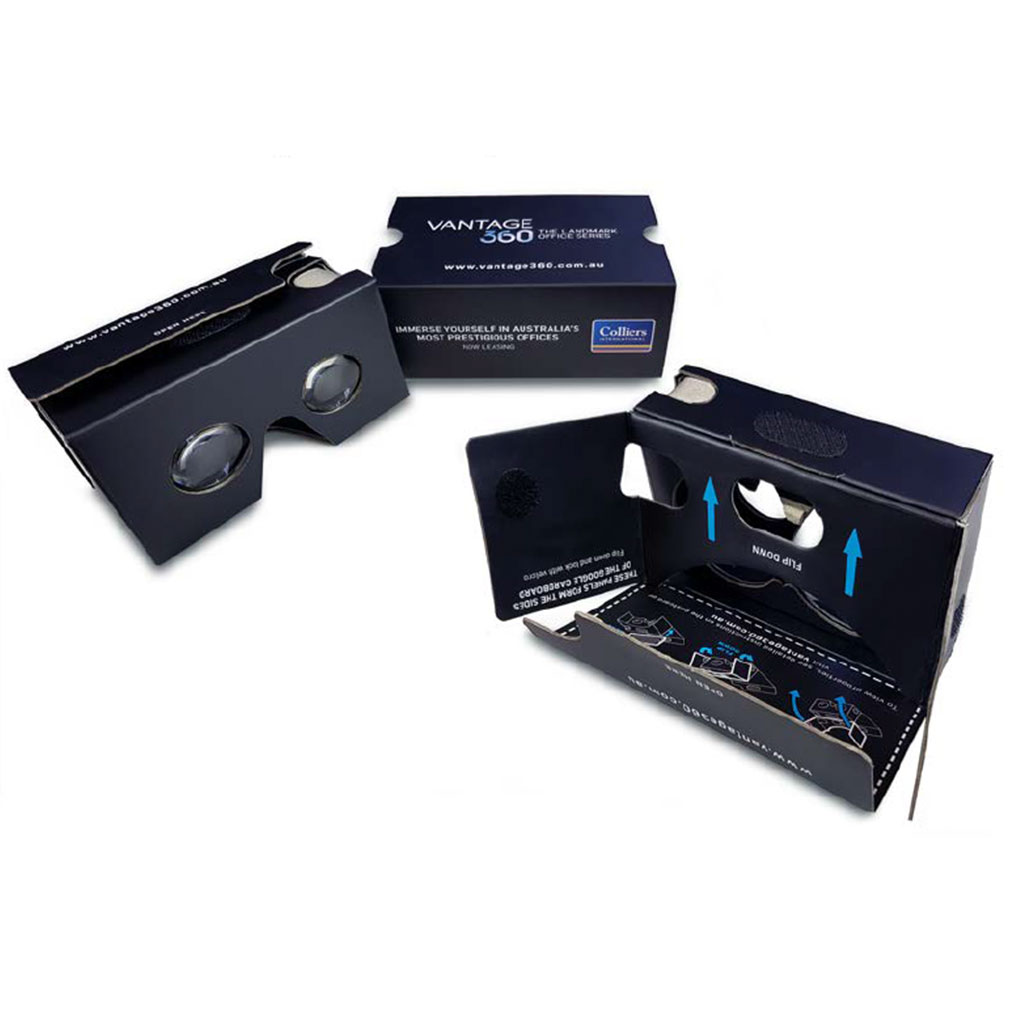